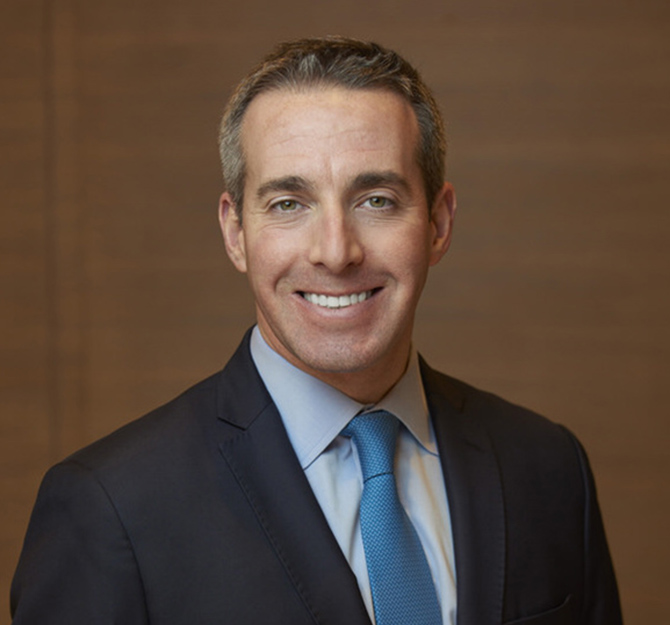 Kent Zimmermann is one of the leading strategic advisors to law firm leaders in the United States. He has been called “an exceptional presenter” who is “the definition of value.”
He is the co-author, with John E. Morris, of the leading book on law firm mergers and other combinations titled Law Firm Mergers: Lessons from Successful Strategic Combinations, published by Globe Law and Business of London.
He has advised on many of the most high-profile law firm mergers and other combinations over the past decade.  He is presently advising on several active merger discussions involving Am Law 50, 100, 200, Global 100, and smaller specialty and regional firms.  In 2022, he advised on a combination that created a new Am Law 75 firm and on the acquisition of a Chambers-ranked specialty firm in Washington, D.C.
He is also presently advising a group of Am Law 25 and Am Law 50 firms on updating and achieving their growth strategies. In addition, he is engaged on an ongoing basis by a group of Global 100 and 200 firms as a trusted advisor to their chairs and senior leadership teams.
With more than two decades of relevant experience, Kent is valued for his well informed and sophisticated understanding of the evolving legal market and inside knowledge of the strategies, cultures, and best practices of high-performing law firms. He routinely counsels and provides insights to industry leaders on the challenges and opportunities they face as a result of the consolidation, specialization, segmentation and globalization of the legal services market.
This work often involves advising firms on paths to market leadership and strategies of high-performing firms to address gaps with peers and aspirational peers in balancing scale, quality, financial performance and culture.
As part of this work, he also conducts one-on-one interviews with chief legal officers, managing directors, and business unit heads at market-leading Fortune 500 and global companies.
Kent speaks at about 25 law firm retreats and leadership meetings annually and publishes regularly.  At the invitation of contributing editor and Harvard Law School Fellow Heidi K. Gardner, he co-authored a chapter on law firm merger best practices in Leadership for Lawyers: Essential Leadership Strategies for Law Firm Success, Volume Two (Globe Law and Business Ltd.).
Kent also serves as a Law.com fellow, contributes to The American Lawyer, and has appeared as a legal analyst on CNN Headline News, Fox News, and The Wall Street Journal’s WSJ Live. His insights have also been featured by Bloomberg, CNBC, Law360, and Reuters.
Before joining Zeughauser Group, Kent was one of three equity partners who developed a small startup, Hubbard One, into one of the fastest-growing private companies in North America. He eventually led the sale of the business to the public company now known as Thomson Reuters. Subsequently, Kent was appointed chief executive and led the turnaround of New York-based West Legalworks, a unit of Thomson Reuters.
Kent is originally from Connecticut. He graduated with honors from Washington University in St. Louis and earned his J.D. from Illinois Institute of Technology’s Chicago-Kent College of Law. He lives in Newport Coast, California with his family. He is on the board of the Children’s Research Fund of the Ann & Robert H. Lurie Children’s Hospital of Chicago.

"You have been an exceptional counselor for me in this management journey." —Chair, Am Law 10 law firm
“Thank you for speaking with our partners.  It was incredibly informative and helpful, and we are really lucky to have you as an advisor to the firm.” – Managing Partner, Am Law 200 firm
“You are an integral part of the [firm] team, and your guidance has been invaluable.” —Chair, Am Law 25 law firm
“Thanks for all the help through this process.  We would not have gotten here in the time we did without you.” – Executive Committee Member, Am Law 200 fir
“Your comments today were incredibly helpful. Just perfect. Insightful, actionable, concise and memorable. Thanks so much for being here in person. You set the stage perfectly for us.” – Chair, Am Law 50 law firm
“Thank you on behalf of the entire EC for a great presentation.   You received the highest compliment after you left the virtual room, and one MC member declared that the meeting had been terrific and just what the doctor ordered.” –Managing Partner, Am Law 200 firm
“I continue to believe your services are more valuable – and needed – more than ever. Thanks for all your support and guidance over the years.” Chair, Am Law 25 firm
“Thank you for your friendship, guidance, and support again in 2022 – both to me personally and to the Firm. I am grateful to have you work with us.” – Chair, Am Law 200 firm
“You are a great listener.” —Management Committee Chair, Am Law 25 law firm
“Great job tonight - thanks very much for your usual calm and thoughtful approach.  I always value your insights.” – Management Committee Member, Am Law 200 law firm
“Kent was­­ invaluable to us.” —Chair of the Management Committee, Global 15 law firm
"You really set a high standard when it comes to client service." —Chief Operating Officer, Am Law 100 law firm
“You have been a great help to us in reflecting on our strengths and challenges. Your presentation today was another example of the value of our relationship.” —Executive Committee Chair, Global 15 law firm
“To say you were well received and highly regarded would be understatements.” —Executive Committee Member, nationally preeminent specialty law firm

"You bring a tremendous amount of credibility to the process. We appreciate your efforts and advice; you make us look good.” —Vice Chair, Am Law 200 law firm

“It takes some smarts to do this. And they hired you to do it, which shows they are brilliant.” —General Counsel, Fortune 10 company

“You are the definition of value. I relish opportunities to work with you.” —Chief Marketing Officer, Am Law 100 law firm

Close
Insights & Ideas
Law Firm Mergers: Lessons From Successful Strategic Combinations Regional Firms Seek Mergers to ‘Stay Relevant’ as Big Law Swarms Understanding Partner Compensation — and the Business of Law — as a Competitive Advantage State of the Profession 2021: BigLaw proved to be most resilient to COVID-19 Law Firm Mergers Steady in First Half, But More to Come in 2021 What Can a Litigator Bring to the Role of Global Law Firm Chair? How Goodwin’s Big Bet on Tech ‘Convergence’ Pushed Up Revenue The Outperformers: What Sets Big Law’s Most Successful Firms Apart
Close